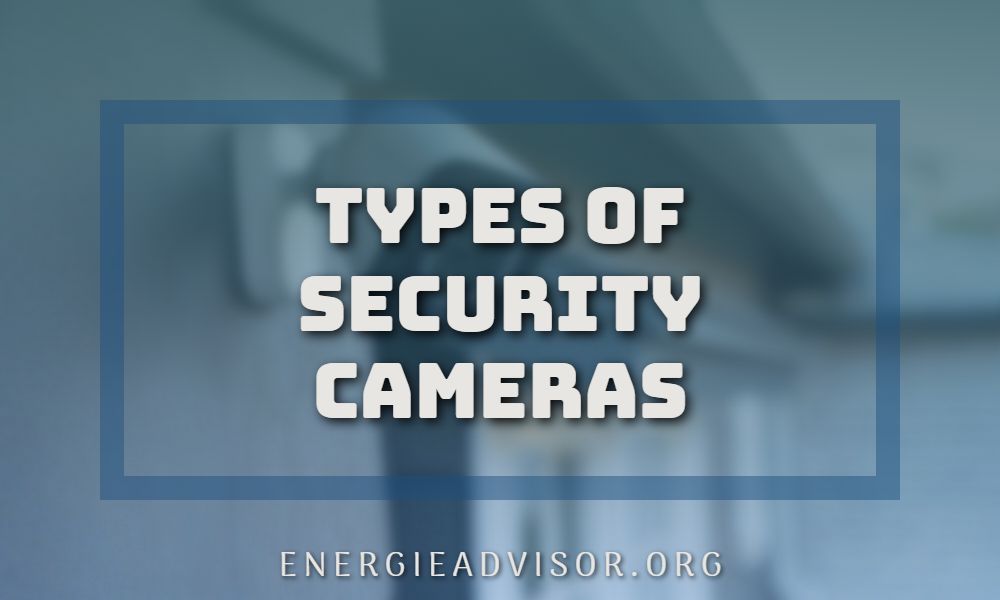 You may think that purchasing a security camera for your home is a simple and easy task, but as soon as you start researching the market, you will discover that there are so many different options regarding this subject. There are many types of security cameras, and each one of them has its advantages and disadvantages. So it’s necessary to establish what is that you want and need first, and then to see what your choices are in that narrowed area.

Here is the list of the ten most common types of home security cameras you can find in the market right now.

Bullet cameras are the most popular outdoor cameras. They have a specific cylindrical shape that looks a little bit like a bullet, hence their name. We are talking about quite recognizable cameras, so if you place them at some visible spot, it’s very likely potential intruders will detect them and give up on attacking your home. But at the same time, there is a huge chance some vandals will try to destroy it for the very same reasons.

These cameras will provide you with fixed views, so they are usually placed at the entering and exit points of the building. But given that their recording area is pretty limited, you will need more of them to cover a certain field. You can mount these cameras on the wall or ceiling, and even though they are most suitable for outdoor purposes, you can also place them inside of your home or office space. 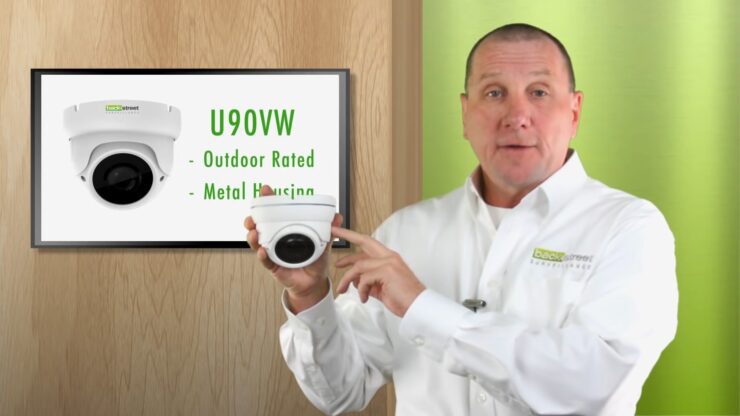 Dome cameras are, in most cases, used indoors, but they can also be a good choice for outdoor purposes. They are much more discreet than bullet security cameras, they have a round shape and are mostly attached to the ceiling. Therefore they are also called ceiling cameras. When it comes to their features, they are quite similar to a previously mentioned type of camera, but they have some additional advantages.

They have a much wider viewing angle, so you won’t have to install many of them in order to cover your entire building area. Also, dome cameras are more resilient toward vandalism. You should know that both dome and bullet cameras can come with night vision and motion-detecting technology and that they can be connected to the NVR or DVR recorder.

Internet Protocol or shortly IP camera works entirely via the Internet – it will collect control data and send the images using this global network. Unlike CCTV cameras, these do not need recording devices, everything goes directly on the web, it’s just a matter of choice if they are going to be wireless or wired.

One of the biggest advantages of these types of security cameras for home is that they can allow you to see your security footage no matter where you are at the moment. They can have different shapes and sizes, and they can be installed inside of the place you want to protect, or on the outside, it’s up to you to choose.

As we already said, there is a difference if the data from the security camera will transmit via a wired or wireless system. Wired cameras are powered by a cable connection, which they need in order to receive and store filmed footage. They need to be attached to a video recorder, and they usually ask for professional help when it comes to installing them.

The good thing about wired cameras is the fact you won’t have to wonder if they are working, because there are no changing batteries or some adjustments of other kinds, they will always have a power supply. On the other hand, wireless cameras are much easier to install and maintain, and they are more suitable for people who move a lot since their setup is super simple, and you won’t have to drill some holes. They may need cable for power, but mostly they will use Wi-Fi for storing data.

Some of the security cameras can be used both indoors and outdoors, but there are many specifications that will tell you what they are made for in the first place. First of all, all outdoor cameras must be weather and especially water-resistant. Second of all, they should have some kind of a patent that helps to minimize the glare, like the enclosure at the tip of the barrel on bullet cameras.

And the third thing is, that they should be based on infrared sensing, not only on motion detection because, in that case, they will be triggered by many meaningful events that happen in nature. Indoor cameras usually have a quite wider field of view, HD video, night vision, and two-way communication features as a must.

So, in case there is an intruder in your home, you will be able to record a high-quality image of that person, to see in the dark, and to warn your loved ones about the danger.

Modern-day security cameras sometimes come with an integrated voice assistant, which is the latest addition to the smart home system. If you get one of those, you will be in a position to give voice commands to your security camera to control and monitor your surveillance system, hands-free.

These features will make the usage of the camera simple and more flexible, but you need to make sure to speak clearly and a bit louder than usual if you want for your system to get you right. Mostly these cameras are integrated with Amazon Alexa or Google Assistant.

There are many types of outdoor security cameras, but lately, those that work solely on the power of the sun are becoming the most popular ones. We are talking about solar-powered cameras that are made in a way that includes a little solar panel, which is sometimes integrated into the body of the camera, and sometimes it comes as a separate part.

These cameras need to be placed outside, under the direct sunlight, so their panels can collect and generate the sunlight into the usable electricity. Only if that’s achieved, they will be able to work properly and provide you with the footage. They come in different shapes and with different specifications.

Some people like having more control in their hands, so they usually choose PTZ cameras, which are based on pan, tilt, and zoom features. That way, the operator of the surveillance system will have more freedom to move and zoom the camera’s lens and to get better images. Now, there is an option to do all those things manually or to set everything up, so the camera follows a certain composition of rules.

These cameras are quite advanced, so they are rarely used just for home monitoring, and mostly for television and sports broadcast, event producing, video conferencing, and for more serious security. They are almost always designed for a specific application.

If you would like to have a discreet security camera that’s not easily noticed, you can go with the one that is hidden behind some other objects like motion detectors or smoke alarms. These cameras will provide you with an extra layer of security if you place them in some strategic places.

They are great for surveillance of the employees and customers, and they usually come with a wide-angle lens and high resolution so that the footage remains in good quality. Also, they can be, in most cases, controlled remotely, even if you are away from the object under the cameras.

10. Cameras With a Security System 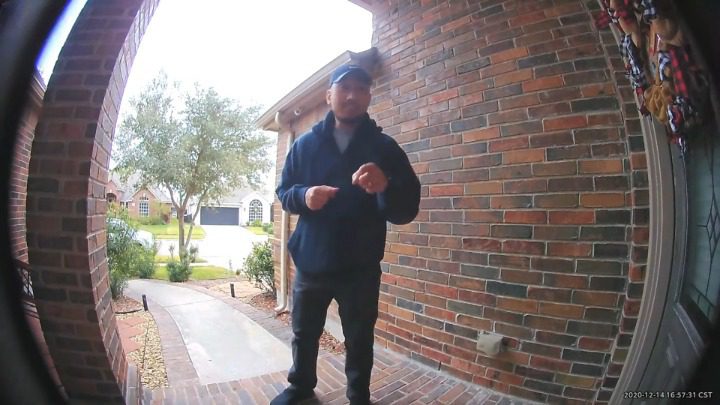 Security cameras are sometimes just part of a bigger and more advanced surveillance system. These complex structures demand to have a couple of different types of devices that will give you full and flexible recording features.

Quite often they are coupled with home automation and remote monitoring, which means you will be able to see who is in your doorstep even if you are somewhere else, and to unlock the door and give these people access, all while being far away. There’s also an opportunity of using a video splitter in order to view multiple feeds simultaneously.

So, it is pretty clear that there are many different types of security cameras and that it will take some time for you to figure out which one will be the best for the surveillance of your property.

You should bear in mind, however, that you can combine a couple of them and create a customized security system that will answer all your needs. But for starters, you need to estimate what are your true home security risks.