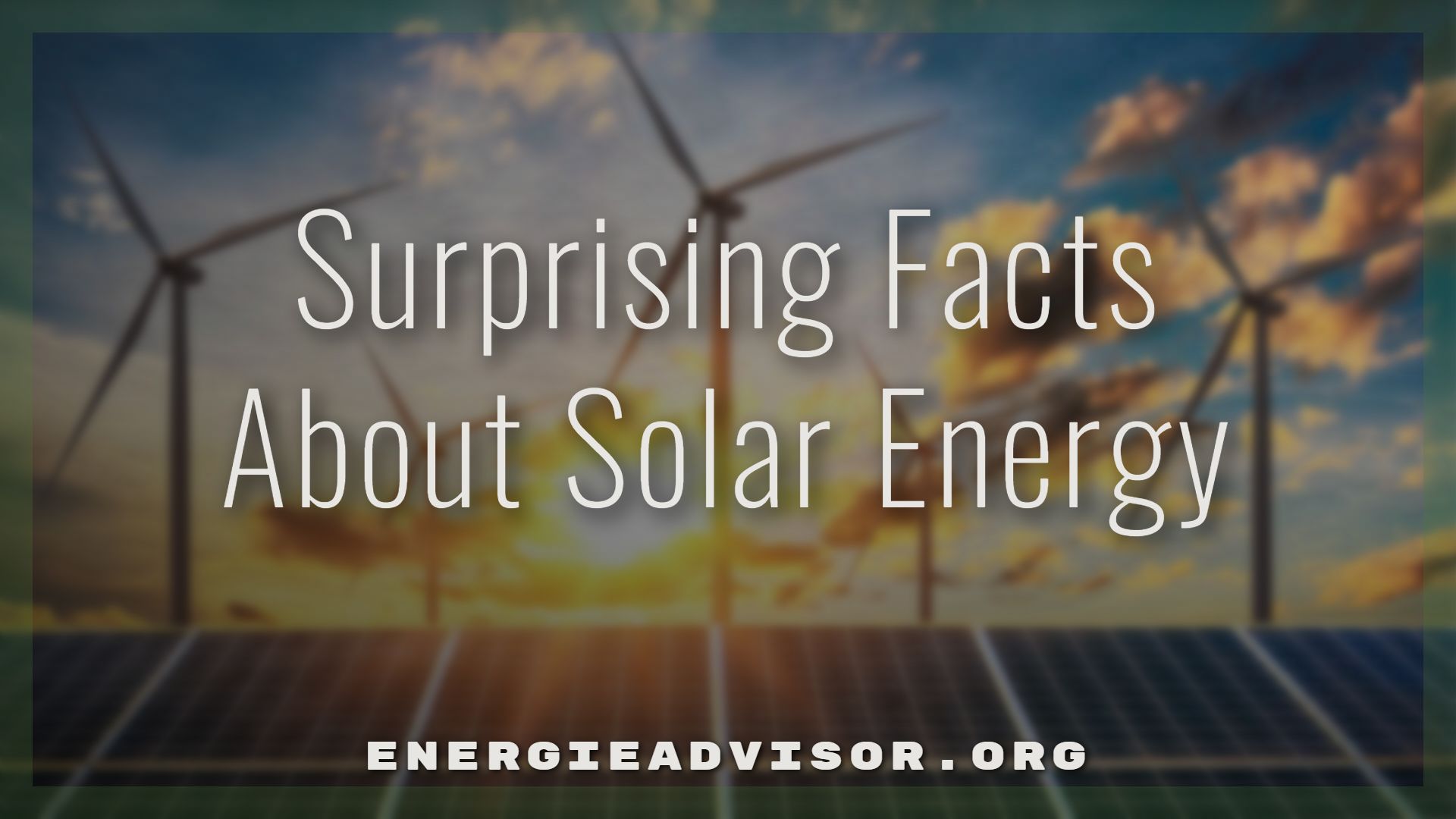 We use solar technology to harness the energy of the sun and make it usable in everyday applications. The Sun’s power is so abundant that being able to utilize even a tiny percentage could potentially solve all of our energy-related problems.

If you’re reading this post, chances are you’ve heard of photovoltaic (PV) cells, otherwise known as solar cells, which we most commonly see as parts of a larger structure that is the solar panel. Solar panels are seen in a variety of applications, ranging from handheld calculators, through rooftops to spacecraft and satellites.

Photovoltaic cells are made of the same materials we use to create computer chips – semiconductors. When sunlight reaches the cell at the end of its 100-million-mile-long journey, it uses its energy to knock electrons loose from their atoms. These electrons generate electricity as they flow through the cell.

Making the switch to solar energy promises many advantages, such as allowing you to help the environment and save money in the process. It may have a few limitations as well since it depends not only on how long the day is but weather conditions and even the position of your house.

You might think you already know a lot about solar energy, but in this article, we’re going to deal with some of the lesser-known facts about solar power that you might find interesting.

1. China Is the Global Leader in Renewable Energy

Even though we often think of China as the country with the highest amount of carbon emissions, it is also the largest producer of renewable energy in the world. For the last several years, this country has been leading the charge in terms of renewable energy use according to UN reports.

In terms of investments in renewable energy, China contributes to nearly a third of it worldwide. This has led to an increase in electric vehicle sales in this country as well.

If you want to go solar, your best bet is probably a rooftop system. However, in a growing number of places, you can opt to get all of your electricity from solar panels even if your home is not suitable for installing them.

States like Minnesota and Massachusetts are coming up with community solar projects allowing consumers to purchase energy from this source. Aside from this, there are many utility companies nationwide offering customers the option of sourcing their electricity from solar or wind for an extra fee.

3. More of Your Neighbors Are Using Solar Power Than You Probably Think

When we think of solar power, the image of large solar installation in the middle of the desert comes to mind for many of us. However, the thing that is really changing the way we look at energy is distributed solar.

From panels deployed on your local big-box retailer to home rooftops, these projects are spread all over. According to the latest reports, Apple, Walmart, and Target are the most significant corporate energy buyers, but more and more residential applications are popping up all over the place.

4. Chernobyl Is a Renewable Energy Haven

The catastrophe at Chernobyl might be the greatest hazard the world has faced in the last 50 years. However, the entire area is now open for tourists and visitors, and the Ukrainian government has decided to make the best of a dire situation.

Not much can be built in the area due to radioactive waste, and that’s where wind turbines and solar panels come in. The Ukrainians plan to install over 1,000 miles of solar panels, and if all goes according to plan, they will expand the project to produce over 100 megawatts.

5. There Are Many Financing Options

You can rent your roof and have solar panels installed for free. The biggest problem with renewable energy is that most households can’t afford the cut on electricity and gas because solar panels come with a hefty initial investment.

The good news is that if you can’t afford them, there’s an option to rent your rooftop and have them installed for free. All this means is that you split the energy they produce and benefit from them as well. Switching to 50% solar energy use can save you a few hundred dollars on your bills in the long run.

Social media doesn’t only require the internet to operate. They are massive corporations with headquarter buildings and servers to keep them running. With over 2 billion users worldwide, Facebook needs a lot of energy, which means they have large electricity bills to pay.

In 2018, Facebook announced that all of its offices and data centers would run on 100% renewable energy by 2020. It has been an ambitious plan, but it showed that not only big plants and polluting industries need to change the way they source their energy.

Tourism may not be the first thing on your mind when you think about solar energy. Still, as wind turbines and solar panels are becoming more popular, they might ruin some of your Instagram pictures when you visit famous landmarks such as the Pyramids of Giza.

Yes, Egypt is also investing heavily in solar panels, and they’ve put them around the pyramids. They have the potential to produce over half of their electricity needs from renewable sources by 2030 and could reduce energy bills up to 900 million dollars annually.

8. Solar Cells Can Be Organic

With the solar industry booming, scientists are looking for new options to replace the traditional silicon cells. Ideally, the replacement would be more efficient, less costly, and more environmentally friendly. Some scientists seem to believe that semiconducting organic materials may be the solution to this problem.

Organic solar cells could become a readily available and environmentally safe option for large scale projects. They can be manufactured quickly and easily, but the efficiency and long term reliability of these cells are still debatable.

9. Solar Power Can Be Used to Desalinate Water

Solar energy can make drinking water from seawater. As many areas around the world face an increasing shortage of fresh water, this could be the solution to one of the world’s most immediate problems.

While conventional desalination is an energy-demanding and expensive process, solar-powered desalination could be an excellent chance to build our water supply. It could do so while maintaining low emissions, and perhaps more importantly, a low cost.

10. It Is Cheaper Than You Think

The cost of solar panels has plummeted by over 80% in the last ten years, and it is expected to continue this trend in the years to come. The price of commercially-available solar technology is expected to decrease by around 5% annually, meaning that more and more people will be able to afford it in the future.

The falling costs will most likely boost the development of technology, and studies predict that by 2050, photovoltaic systems could supply up to 70% of the world’s electricity. We could rely entirely on renewable energy in the future, as it is likely to become more cost-effective than nuclear power and fossil fuels combined.